You are here: Home / Capture / A New Home for Hope

On January 18, we received an Capture Assistance Request from a concerned citizen asking for help with a female German Shepherd who had been seen in a field in Mesquite for at least three months. She had been seen with a male Labradoodle but sadly, her companion had been hit by a car and now this dog was all alone. 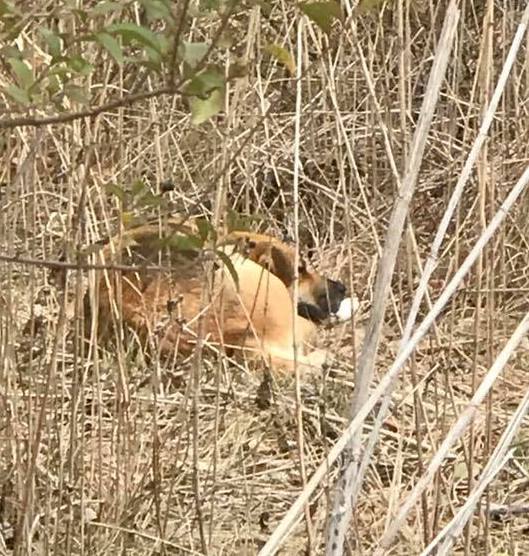 Lana, one of our newest Capture Team members, once again took the lead on this case and did a field assessment. This dog, who we began calling “Hope,” was spending her days and nights in a field and near a shed. She set up a feeding station and a surveillance camera and began working on acclimating her. We were making good progress when all of a sudden, Hope stopped showing up. We were extremely worried until we got the great news that Mesquite Animal Shelter was able to catch her on January 26 – the same day we lost track of her!

It turns out that Hope’s former name was Misty and she had a microchip! The shelter staff tried multiple times to contact the owners but were not able to reach them. The great news is, DFW’s Furgotten Friends agreed to take Hope into their rescue program! At first, Hope was very shut down from her time on the streets and in the shelter, but once she got back into a home, she perked right up. 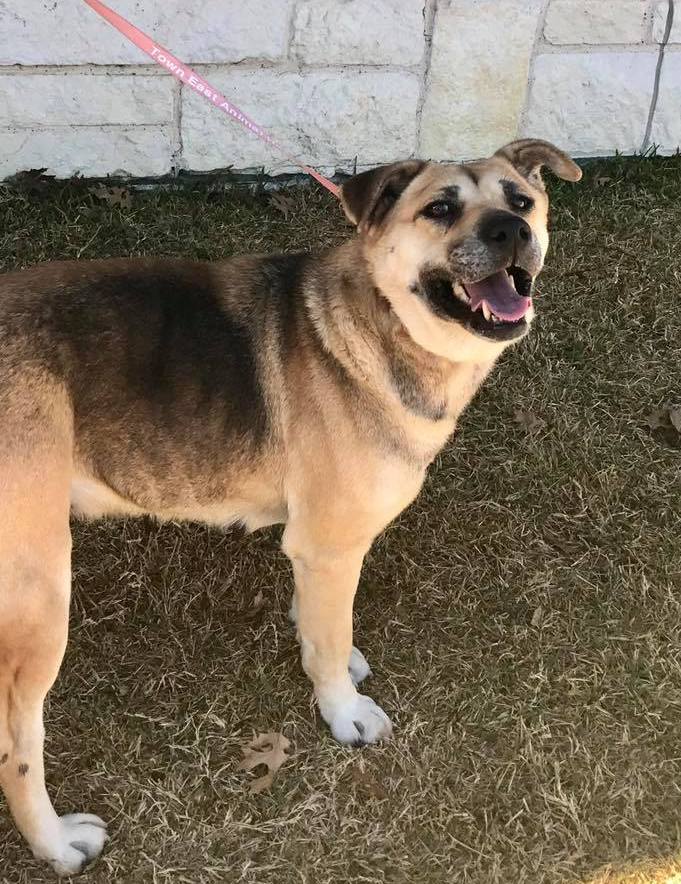 You can find out about adopting Hope by contacting DFW Furgotten Friends at dfwfgf@gmail.com.